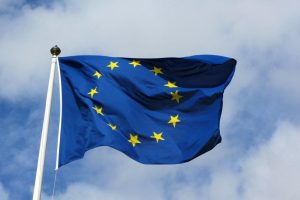 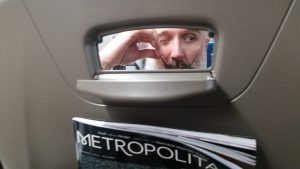 EU-Certificate for Divorce in England

A post in an online forum for Germans in London recently asked how to get the EU-Form after a divorce in England which the German authorities require. The poster was puzzled, as were the courts. Most family courts do not know about this, but can find out and will get the form signed by a judge and sealed if you fill it in.

The EU-Regulation about divorce jurisdiction and recognition, Regulation 2201/2003 has several forms in the Annexes, which – as the whole regulation – are of course available in all official EU languages. The idea is that you get a form sealed in one EU member state and anyone can then retrieve an empty form in their language, lay them side-by-side and check what each of the points say about the parties, date of divorce etc.

In England once you have a decree absolute, you will need to get the relevant form, which you can download and then send it to the family court where your divorce was pronounced and ask them to get it signed by a judge and sealed. I’d suggest to get at least 3 copies because you might need them for various official business. It is free and easy to get immediately after your divorce. It could be a lot more complicated when you need it 10 years later.